I had a small stroke on Tuesday July 8.  On Monday the 7th I was stung by a bee.  It had been flying around in my floripondia and I took it with me on a walk down to the sea.  I must of had a bit of pollen that had landed on my shirt and I probably smelled pretty good to a bee.  When I got down to the beach I felt something moving around and felt something a bit like a sting but super numb and not at all anything I would notice.  What I did notice was a bee the bee that fell to the sand in flurried state.

I took some photos and quick video and told the bee I was sorry.  The bee was going to die without its stinger all alone on the beach. For me I knew it probably wasn’t going to be good but I have never been allergic to bees so I didn’t think too much of it.

Later that evening at exactly 6pm as the sun, which has been hidden behind garua cloud cove for the past three months was setting and the foloripondia flowers opening up my sinus collapse with such vengeance I had Alejandro drive me to the emergency room.  He was recovering from some mysterious illness that might have looked a bit like COVID.  My house keeper Jackie was very sick all that week before.  I had already lost my sense of smell and taste even before the bee, yet I felt fine, had been for a blood test that morning and had been doing just fine.

At the ER they nebulized me gave me some mystery injections and once I was stable shoved out the door.  All was fine until the following night when my blood pressure started to spike at the same time of night with a bit of aroma of the the magic flower.  At about 180 of 80 I suspect I was starting to get a bit confused and decided it was time to head back to see the Dr.  This time I was ready for something a bit more serious. We head to Guayaquil to get checked out.  Poor Alejandro was asking me if it was only in my head the whole way there.

The floripondia flower is a unique species that produces pollen with high levels of Scopolamine.  Scopolamine also known as the Devils Breath is a horribly scary substance often used maliciously to take advantage or control the individual being drugged.  I know its effects because I have been assaulted with it several times before.

After CTs and every test under the sun I look pretty good except for areas of heightened activity in the communication lobes of my brain.  What exactly does this mean I can not tell you for sure.  No one really can.  I have been working on improving my communication skills with the forest and intelligent network systems for the last ten years.  How to better communicate with AI data sets basically.  Maybe it is working and I am in a state of evolution in the the next form of butterfly that might emerge.

I got out of the hospital just in time before the earth started to move and 6.0 rumbled through directly under the hospital floor. I have survived on major earth quake with a near death experience before so I do thank god for his mercy every single day but especially on days where I get to skip the earth moving and shaking below.

If you do enjoy these stories and enjoy following my work.  Now would be a great time to consider buying some art.  I am migrating my efforts and I am not sure how much longer any of my work will be available here or anywhere. I am venturing into mulberry cultivation and studying AI.  My work It is digital in nature and without your support soon it will start coming down. 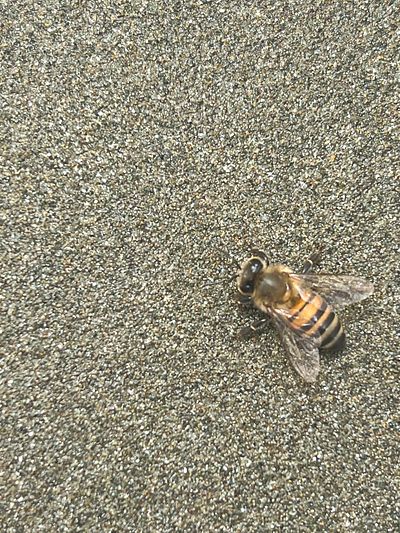 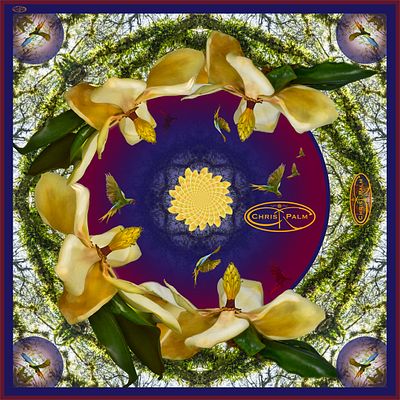 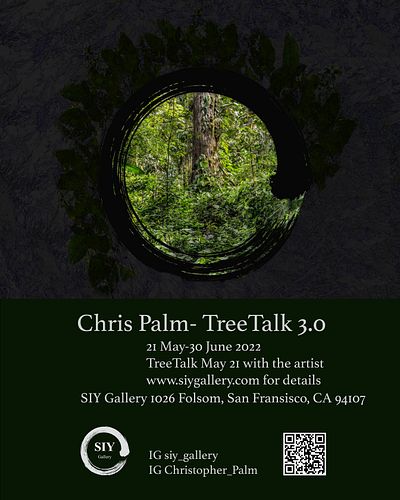